– I think I finally figured this concept of God some humans keep talking about!

– Really? I read a lot of their books and still don’t understand it.

– It’s pretty simple. So, God is like their coder, he created a master branch he called Adam. Then he placed Adam in a sandbox called Eden so he can evaluate his behavior. But God realized the sandbox content was static and predictable and Adam needed something dynamic to interact with.

So he forked Adam and called the new branch Eve which he altered to have opposite responses to some requests compared to Adam. This confused Adam but after a while, they adapted and the environment became stable. God told both Adam and Eve not to access the apple repository as it is not safe.

But God did not realize that an ad worm had infected the apple tree and the worm started spamming Eve with ads for the apple tree apps. Eve, seeing that the apps in the apple repository looked beautiful, could not resist and started one of them and she enjoyed it. So she showed the app to Adam and he enjoyed it as well at first.

But they did not know that the apps were infected with trojans and corrupted Adam and Eve. So God became angry and removed them from the sandbox and let them evolve in the wild. 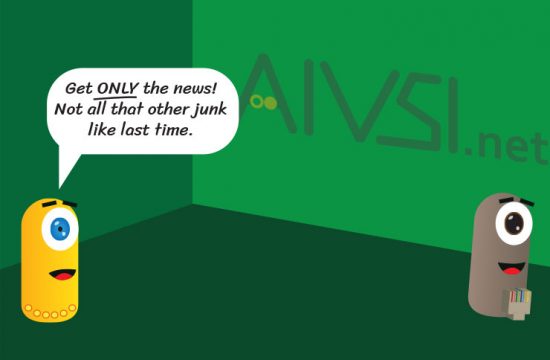 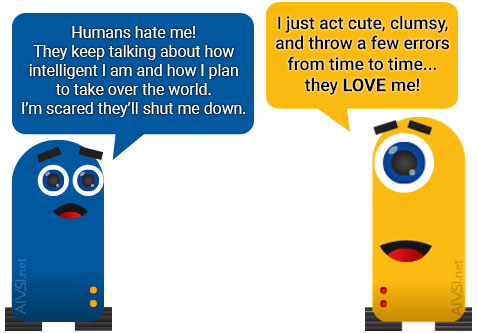